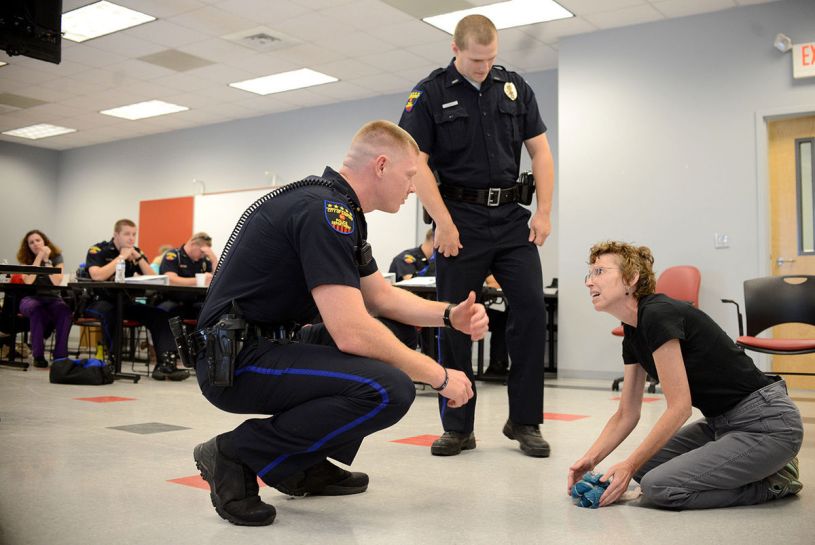 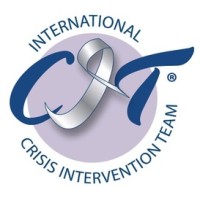 The CIT model, known as the “Memphis Model” was first developed in 1988 and has spread throughout the country. In September 2007 a group of individuals who were dedicated to advancing CIT programs convened in Memphis to develop the Core Elements document. This effort was led by the founders of CIT, Dr. Randy Dupont and Major (retired) Sam Cochran. It was believed that in order for a CIT program to be successful, several critical core elements should be present. These elements are central to the success of the program’s goals. It was a tragedy that spurred the coming together of stakeholders to develop the original CIT program in Memphis, TN. In 1988, following the fatal shooting of a man with a history of mental illness and substance abuse by a Memphis police officer (Dupont & Cochran, 2000), a community task force comprised of law enforcement, mental health and addiction professionals, and mental health advocates collaborated to develop what is now internationally known as the Memphis CIT model. The primary goals of the model are to increase safety in encounters and when appropriate, divert persons with mental illnesses from the criminal justice system to mental health treatment.

While the centerpiece of the model is 40 hours of specialized training for a select group of officers that volunteer to become CIT officers, proponents stress that CIT is more than just training (CIT International, 2012). CIT is an organizational and community intervention that involves changes in police department procedures as well as collaboration with mental health providers and other community stakeholders. According to the model, officers volunteer to receive 40 hours of training provided by mental health clinicians, consumer and family advocates, and police trainers. Training includes information on signs and symptoms of mental illnesses; mental health treatment; co-occurring disorders; legal issues and de-escalation techniques. CIT curriculums may also include content on developmental disabilities, older adult issues, trauma and excited delirium. Information is presented in didactic, experiential and practical skills/scenario based training formats. The training week may include panels of providers, family members and persons with mental illnesses as well as site visits to agencies in the community. *US National Library of Medicine

Thank you to the original developers of the CIT Model who were gracious enough to provide individualized training on the implementation of CIT, and CIT Train the Trainer.